President Obama is committed to making this the most open and participatory administration in history. That begins with taking your questions and comments, inviting you to join online events with White House officials, and giving you a way to engage with your government on the issues that matter the most.

Follow Us
President Obama's Handwritten Tribute to the Gettysburg Address

November 19, 2013
Message From the President to U.S. Government Employees

A message from the President to U.S. Government employees.

Join Cecilia Muñoz, Director of the White House Domestic Policy Council, for a conversation on immigration reform today at 1:00 p.m. ET. Watch live on +Google+ below, or at http://wh.gov/immigration.

When President Obama took office in 2009 America was engaged in two costly wars faced a global economic crisis and had a diminished standing with our allies and around the world. Today we’ve refocused and reaffirmed American leadership in the world recognizing that American strength comes not only from our military power but also our economic vitality the depth and breadth of our global partnerships and our values. We’ve taken away terrorist safe havens and resolved the Iranian nuclear issue through diplomacy. We opened relations with Cuba helped Colombia end Latin America’s longest war and we welcomed a democratically elected leader of Myanmar to the UN. Our assistance has helped people feed themselves care for the sick power communities across Africa and promote models of development and entrepreneurship rather than dependence. We worked together with other nations to establish a framework to protect our planet from the ravages of climate change. And we forged a future based on principles of open markets and accountable governance of democracy and human rights and international law—principles which remain the firmest foundation for human progress in this century. We’ve come a long way. Here’s how the President charted a new course in our foreign policy: wh.gov/foreign-policy #POTUSinReview

Watch live as President Obama says farewell as Commander in Chief to the men and women of America’s Armed Forces: go.wh.gov/8cAQbn

"When I look back on it all I'm truly amazed...You set us up to succeed in a way no one else could have done." —Katy a young woman from Rhode Island sharing her letter to President Obama: wh.gov/YesWeCan 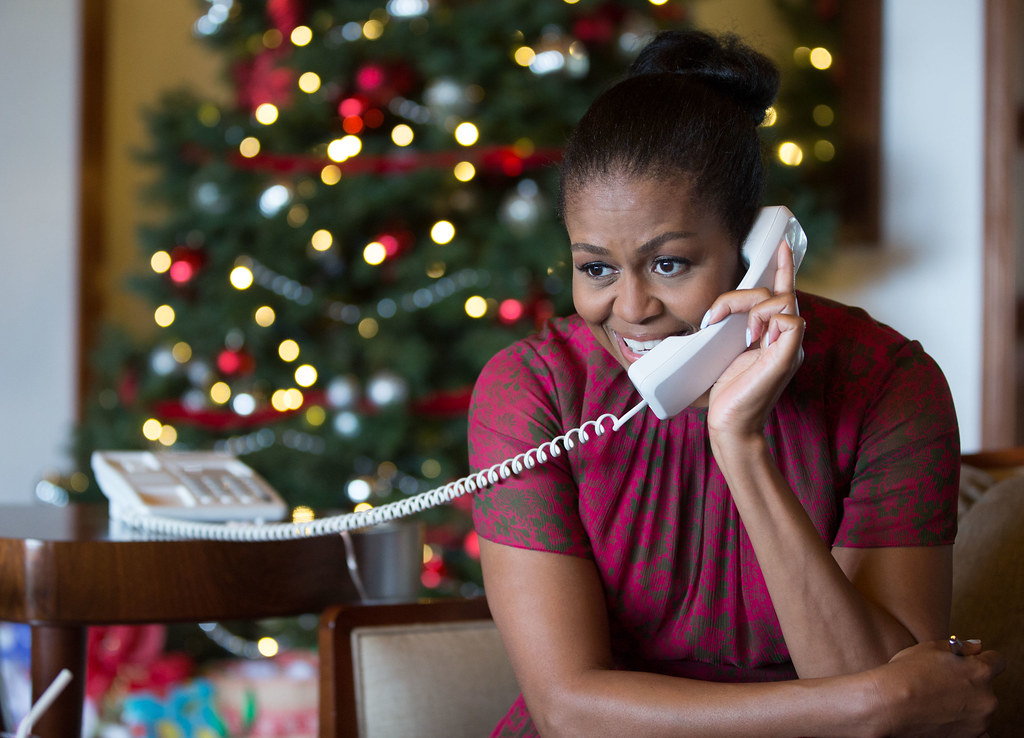 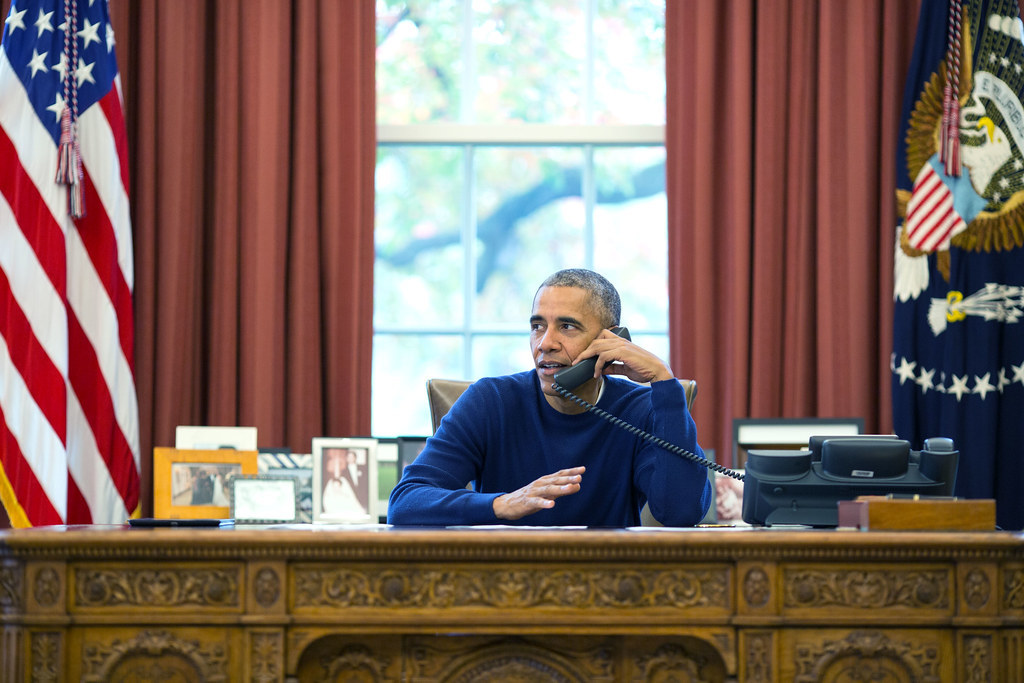 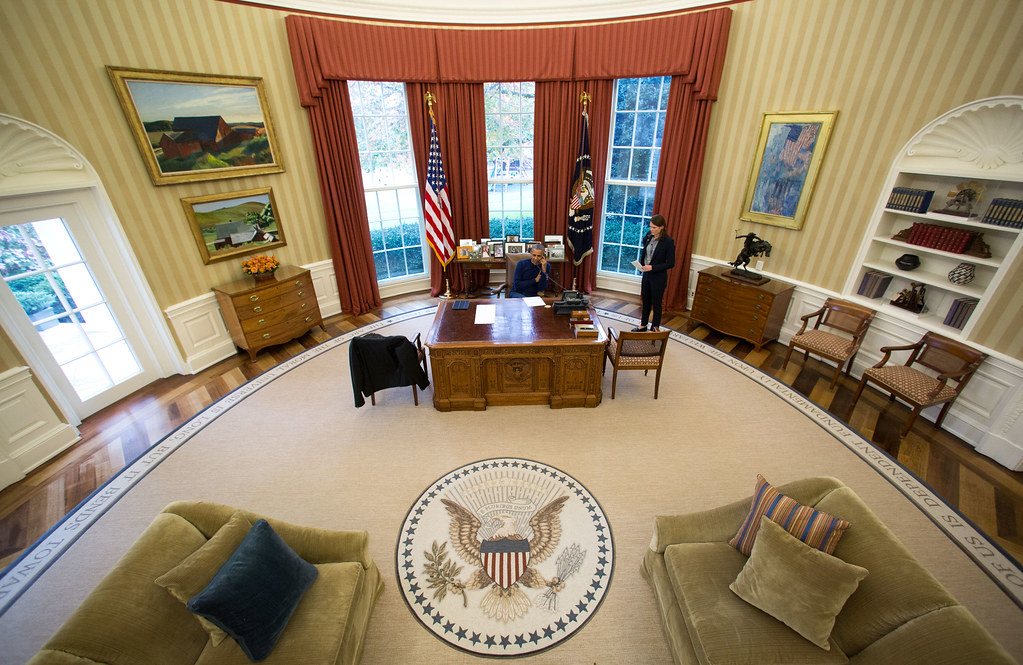 The White House Group is a place for individuals and communities of interest to discuss issues and current events. We look forward to your participation in the group.

Join Us on Linkedin

Discover "tips" from the White House featuring the places President Barack Obama has visited, what he did there plus historical information, and more. 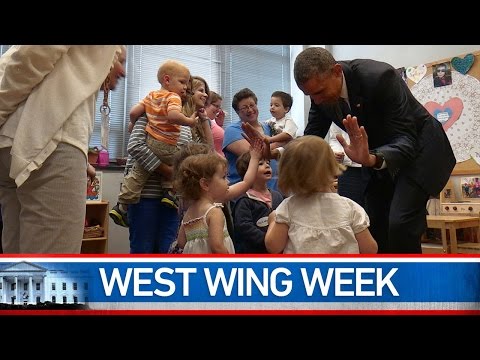 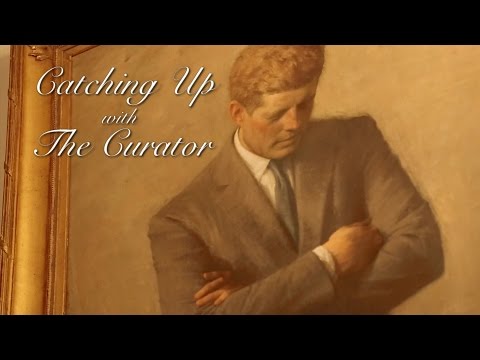 Catching Up with The Curator: The Presidential Portrait of John F. Kennedy 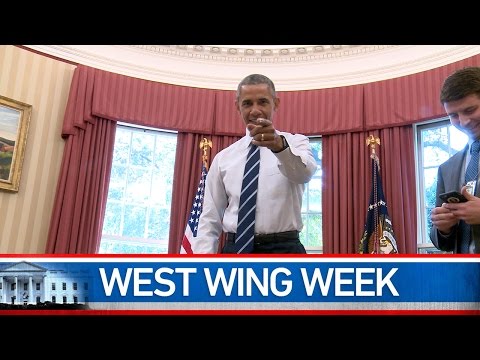 "I want us to ask ourselves every day, how are we using technology to make a real difference in people's lives."